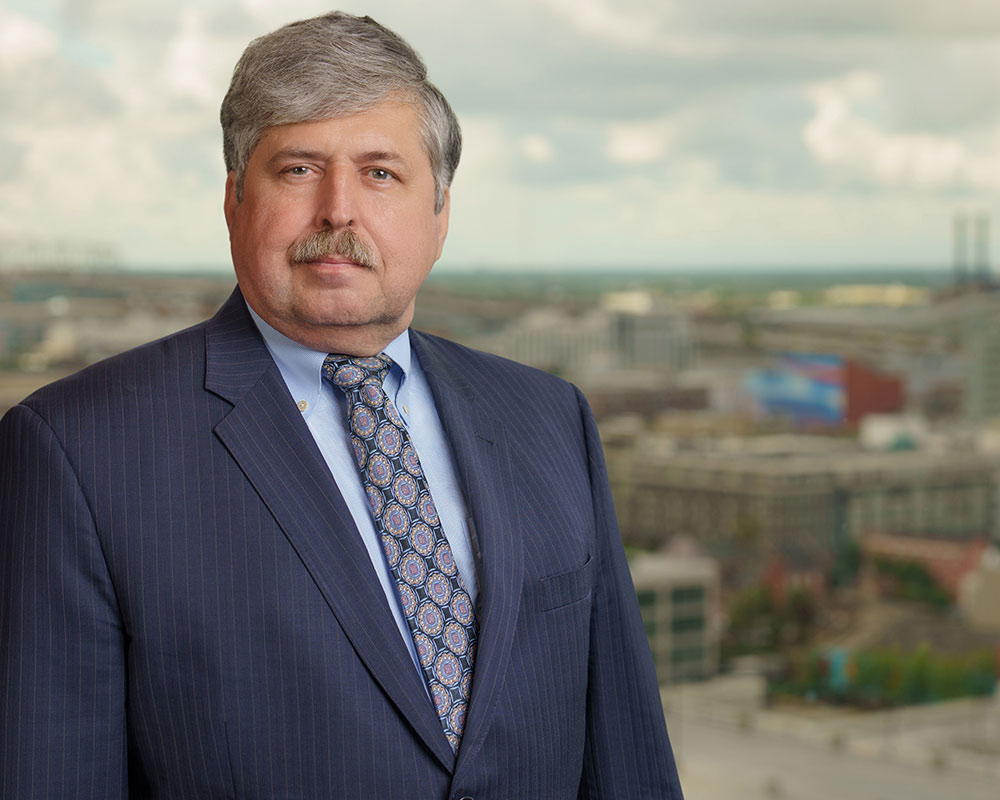 “My clients tell me that I’m an integral part of their organization. That’s gratifying for me. I like to familiarize myself with every aspect of their businesses. When issues arise, I draw on my hard-science, academic background and take a disciplined, detail-oriented approach to legal analysis and combine that with a broad-view perspective. This helps me craft innovative and efficient solutions.”

Highly regarded litigator Robert “Bob” Lombardi defends employers in a range of individual, class, and collective actions brought under the Fair Labor Standards Act (FLSA), the Private Attorneys General Act (PAGA), and state wage-and-hour laws. Serving a broad base of clients in sectors such as energy, retail, high tech, and manufacturing, Bob skillfully advocates in bench and jury trials nationwide. He tries cases in a variety of venues, including in many federal and state courts, and maintains an active appellate practice that involves appeals, writs, and amicus briefs. Additionally, Bob has helped set groundbreaking precedents and establish new laws.

With a keen ability to dig deep to uncover the relevant facts and issues of a case, Bob forms a comprehensive understanding of the nature of the plaintiff’s work, their decision-making process, and many other key details. The knowledge enables him to form a coherent story that depicts the realities of the job and counters any minimization of the plaintiff’s responsibilities in the matter. Such framing, in turn, leads to advantageous outcomes for Bob’s clients.

Working closely with his clients, Bob provides salient guidance to management and imparts useful and relevant information through training sessions and seminars. He enjoys consulting with clients to help them stay compliant with regulations and establish workplace policies that stave off trouble down the road, including employee claims of harassment and discrimination. Bob vigilantly tracks and updates clients on new developments, not only in laws and regulations, but in plaintiff’s bar theories and strategies for bringing actions against employers.

Prior to attending law school, Bob worked at positions that laid a solid foundation for his legal career. In the U.S. Army he served as a program manager and analyst for the Strategic Defense Initiative Organization, which helped him develop valuable skills such as statistical analysis, critical path modeling, dynamic modeling, project management, teaching and mentoring, effective communications, and deadline adherence. In his operations research/systems analysis role, Bob considered his job was to first understand systems, then analyze them and explain his analysis to decision makers.

Bob’s work as a corporate human resource manager for a national retail chain seasoned him in managing employment law litigation, developing personnel policies, investigating and responding to employee complaints, advising management on a wide variety of employment and wage-and-hour issues, and conducting training for supervisors. Both experiences provided him with highly valuable insight into employers’ perspectives, problems, and priorities. His value as a resource was summed up in a comment made by a district manager during a deposition. The manager was asked, “What do you do if you have an employee problem or a legal complaint?” The manager responded, “Simple, 1-800-call-Bob.”